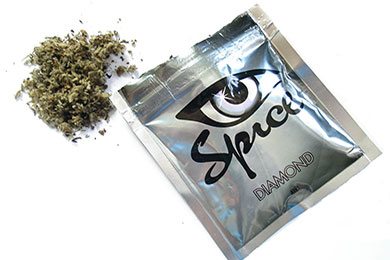 As of June 1, 2018, the Maryland Poison Center (MPC) has received reports of 29 cases, with 1 death, linked to this outbreak.

Synthetic cannabinoids are dangerous because it is impossible for people to know what chemicals are in the product, how much they are being exposed to, and how their body will react to the chemicals. The synthetic cannabinoid products associated with this outbreak are especially dangerous because they contain brodifacoum, a chemical used as rat poison that can cause uncontrolled bleeding.

Anyone who has used synthetic cannabinoids in the past three months and develops severe bleeding should call 911 or have someone take them to the emergency department immediately. Also contact the Maryland Poison Center at 800-222-1222.

Press release from start of outbreak 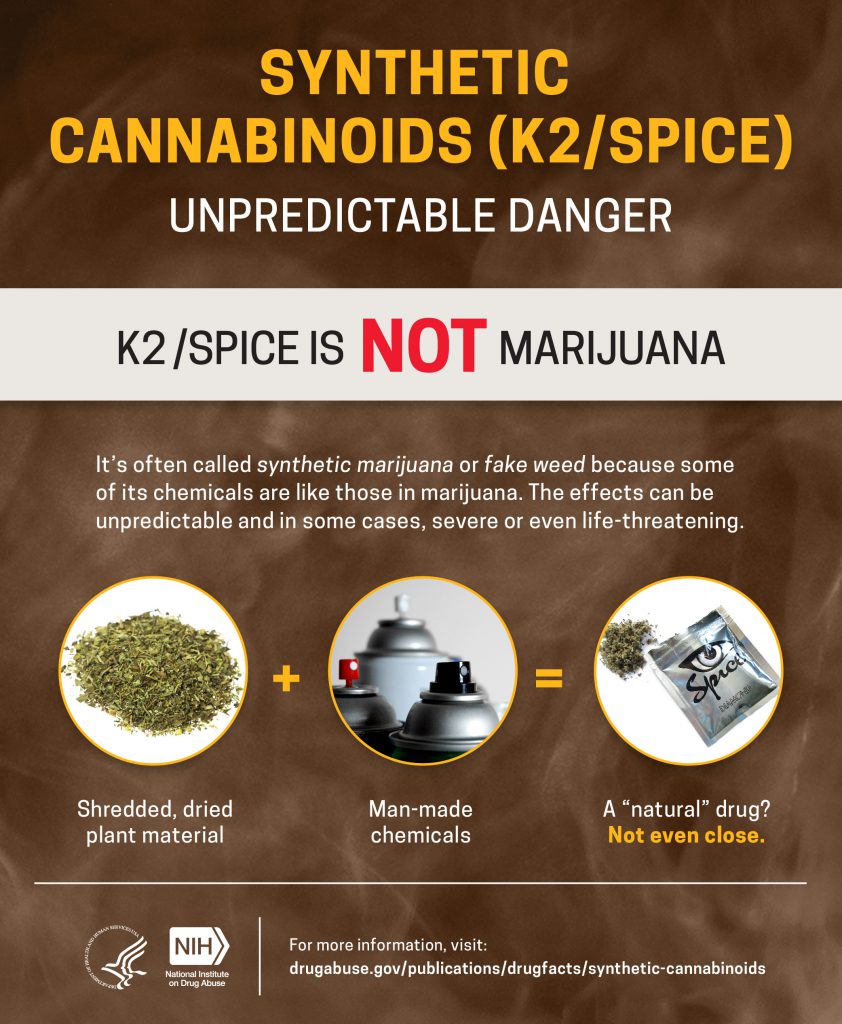 A to Z Directory